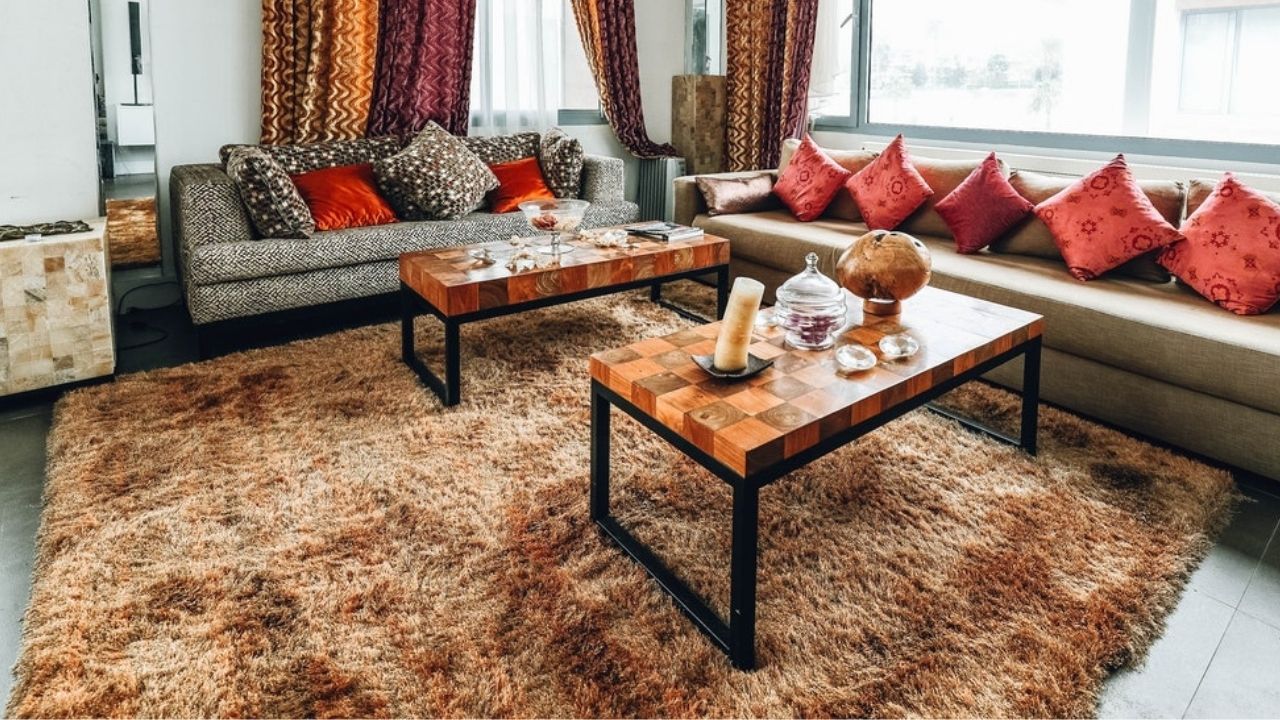 Weaving in Agra dates to the founding of the Mogul Empire in India in 1530. The Mogul emperors were deeply affected by Persian art and culture, especially Persian carpets, in what is called “The Golden Age of Persian Weaving”. Their art sought to replicate the beauty of the Persian court where the first Mogul Emperor had spent time in exile and to which the later Emperors remained connected. The resulting “Mogul” carpets were masterworks of creative endeavor which are the forebears of antique Agra carpets still available today and its been reproduced in India,Pakistan and Afghanistan as well.